Confessions of an Olympic cynic: I was not excited. I wasn't even apathetic; I was one of the haters, you might say. I thought it was sure to be a logistical flop and a target for terrorists. I believed it to be an indisputable waste of money at an especially inappropriate time, and a tactless and insensitive extravagance in the face of redundancies, rising unemployment figures and the double dip recession. What a little ray of sunshine I was in the lead up to London 2012!

But that all changed in a heartbeat. Why? Because from the very first moments of the Opening Ceremony and throughout the past fortnight, I have witnessed my country rise from the ashes of last year's riots, to become once more a nation that can feel proud of its collective endeavours and achievements, its identity and, specifically, its sporting elite. I have marvelled at the creativity, skills and organisation of the people behind the Games, the warm reception each and every amazing volunteer has given visitors from all over the world, and the enthusiasm and pride of our nation for the accomplishments of all the Olympic contributors, from cleaners, vendors and builders, through BoJo and Beckham, to our own British Olympians and Gold medalists themselves. 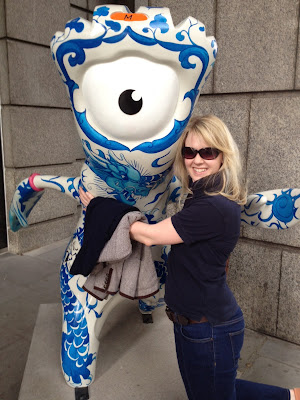 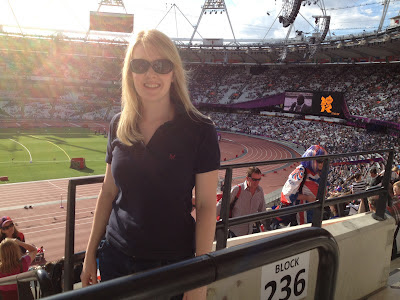 I cannot pretend that London 2012 was flawless; it wasn't. There were frustrations and disappointments, Paul McCartney's omnipresence, for one! The empty seats were a real bone of contention for most, though this particular issue was dealt with fairly swiftly, and I do believe that the cost of tickets priced many people out of having the opportunity to attend ~ I was disheartened to note that the vast majority of spectators were middle class Caucasians... Possibly the most unjust thing though, I felt, was that many people had tickets for several events, whilst others had none, which could very easily have been avoided. 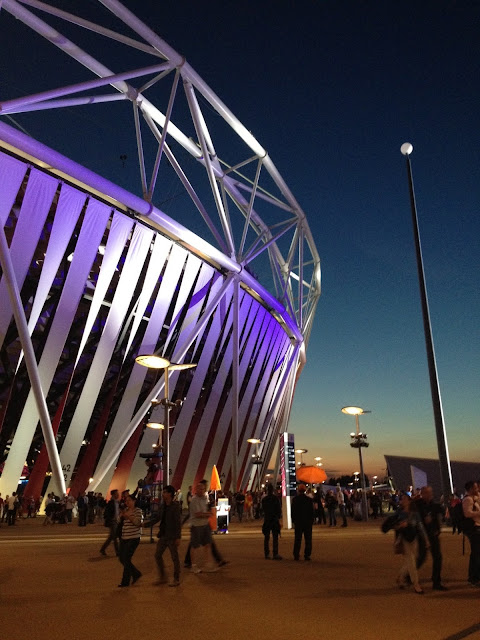 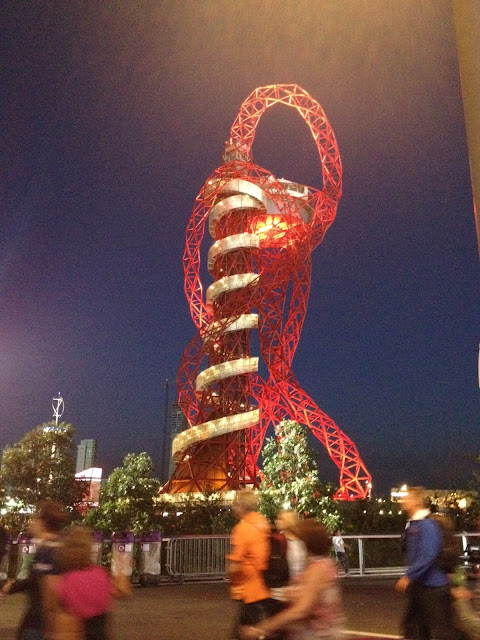 Negatives aside, I really want to emphasise my personal turnaround from cynicism to awe of the London 2012 Olympic Games. I was incredibly lucky to be taken along by His Lordship, who managed to buy tickets fairly late in the day from the Czech ticket agency, having picked up on a tweet by a BBC reporter who vouched for their authenticity. We loved every minute of our time in the Olympic Park, impressed by the construction, cleanliness, organisation, reception, security and atmosphere of the place. We were fortunate enough to have tickets to the athletics in the Olympic Stadium, and saw Blake and Bolt (No. 1! <doing the arms...>) run in the semi-final of the 200m, along with some other great track and field events. Aside from our trip to the Games, we have been captivated by excellent BBC coverage of the Olympics, and I'm not ashamed to admit that I've been moved to tears numerous times, witnessing both the elation and heartbreak of the world's finest sportsmen and women. Particular highlights for me ~ along with most other Brits, I'm sure ~ were Jess Ennis's and Mo Farrah's victories, but I have thoroughly enjoyed a wide variety of the events, from rowing and diving, to gymnastics and dressage, and this from someone who is not an inherent sports fan. 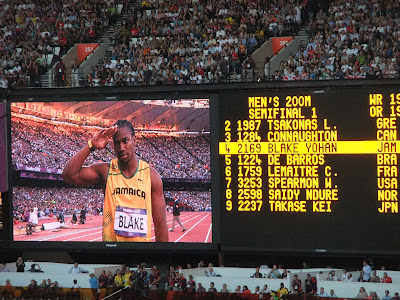 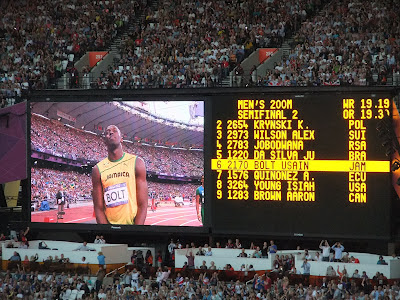 So, shame on me for ever having doubted; thank you to anyone and everyone who played a part in bringing these wonderful Games to life; well done Britain for creating the atmosphere, supporting London 2012 and generating the contagious spirit to encourage our home-grown contenders; and lastly, a huge congratulations to this year's British Olympians for all your hard work and achievements, and for inspiring a generation ~ I've no doubt you will all live to see your legacy increase our medal count in years to come. 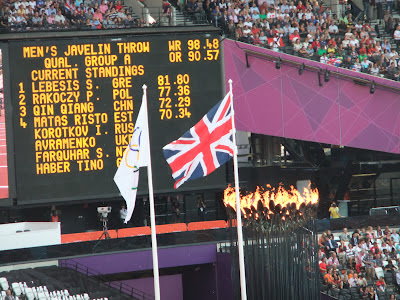 In what can all too often feel like a dog eat dog world, I think we'd all do well to bear Coubertin's noble Olympic creed in mind from time to time... 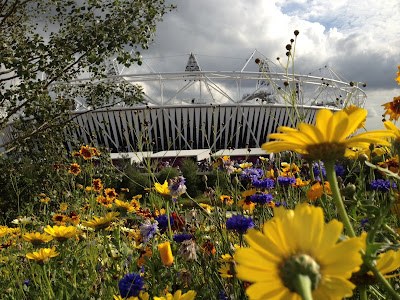